The footage can also be viewed shortly after live broadcast in this section.

Videos of the Grand Duchy of Luxembourg

Videos of the Grand Duchy of Luxembourg (beauty shots) are available to media representatives. 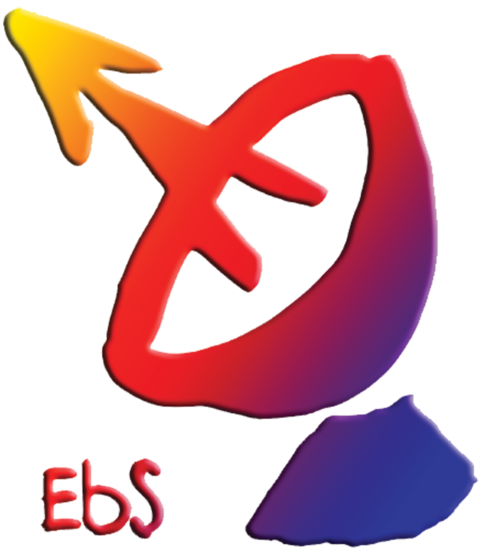 Broadcasting Center Europe (BCE) is the host broadcaster of the Luxembourg Presidency of the Council of the European Union in the second half of 2015. It will provide audiovisual materials from informal and high-level meetings taking place in Luxembourg to radio and TV broadcasters free of charge.

It will carry out technical TV and radio services as well as produce and distribute pool signals to the national and international media.

The host broadcaster will carry out multi- and unilateral transmissions, in partnership with the European Broadcasting Union (EBU).

The EBU will be in Luxembourg for events that need a connection to the Eurovision network. In such cases, interested broadcasters will be assisted by BCE and EBU.

ENEX will be in Luxembourg for events that need a connection to the ENEX network. In such cases, interested broadcasters will be assisted by BCE, in collaboration with ENEX.

The host broadcaster will be responsible for live broadcasts of informal and high-level meetings during the Luxembourg Presidency streamed on the website www.eu2015lu.eu.

Events covered by the host broadcaster:

The live broadcast footage can be watched live or on demand on the Luxembourg Presidency’s website and will be provided to media representatives free of charge.

Any requests for broadcast quality (MPEG-4) images (from the best-of of the live footage) must be sent to the host broadcaster at the following address: hostbroadcaster.eu2015lu@bce.lu.

The copyright to use for news footage is: © eu2015lu.eu

Videos of the Grand Duchy of Luxembourg

A selection of videos (beauty shots) showing the various facets of the Grand Duchy of Luxembourg will also be provided to TV teams free of charge for their reports.

The copyright to use for “Luxembourg beauty shots” is: © SIP/BCE

TV/radio editing booths are set-up on the first and second underground floors of the press centre at the European Convention Center Luxembourg (ECCL).

Host broadcaster of the Presidency

A limited number of stand-up positions will be available at the press centre and must be booked in advance.

Stand-up positions will be set up on the outside. News production and broadcast services will be invoiced according to the host broadcaster’s current tariffs.

The other stand-up positions will be provided in the area reserved for the press.

Satellite vehicles can park between Avenue J.F. Kennedy and Rue du Fort Thüngen, in Rue Galileo Galilei, next to the media entrance of the ECCL. Parking spaces will be allocated on a “first come first served” basis.

Reservations are required in advance and can be made by contacting:

Host broadcaster of the Presidency